Nora should have known her life was far from perfect. Despite starting a relationship with her guardian angel, Patch (who, title aside, can be described as anything but angelic), and surviving an attempt on her life, things are not looking up. Patch is starting to pull away, and Nora can't figure out if it's for her best interest or if his interest has shifted to her arch-enemy Marcie Millar. Not to mention that Nora is haunted by images of her father and she becomes obsessed with finding out what really happened to him that night he left for Portland and never came home.

The farther Nora delves into the mystery of her father's death, the more she comes to question if her Nephilim blood line has something to do with it as well as why she seems to be in danger more than the average girl. Since Patch isn't answering her questions and seems to be standing in her way, she has to start finding the answers on her own. Relying too heavily on the fact that she has a guardian angel puts Nora at risk again and again. But can she really count on Patch, or is he hiding secrets darker than she can even imagine?

Truthfully, I have rather mixed feelings about Crescendo. Back when Hush, Hush came out, there were some rather dividing opinions on it - avid supporters and avid dislikers (whose main offense came from the anti-feminist actions of Nora). Personally, I thought Hush, Hush was a pretty enjoyable read (see review).

On the whole, Crescendo is still an enjoyable read. Fitzpatrick's writing and the particular font of the novel create a magnetic atmosphere that draws the reader in. Personally, I found the climax of this novel better than its predecessor. The twist at the end was a brilliant touch, nicely executed and a pleasantly chilling surprise. Basically, the ending of the novel was great fun to read.

Alas, it took getting to the end of the novel to reach the good stuff. The first couple hundred pages were... shall we say, frustrating? In Hush, Hush, Nora was a little annoying, but still in an endearing way. In Crescendo, she was just annoying. The things she did, the words she said, the thoughts she thought... it was all very damsel-in-distress and irrational and basically very PMS. Those were not the words and actions of a person who has aspirations to attend one of the best colleges in the States. And what happened to the whole summer school plot line? It kind of just disappeared. In short, characterization - not just of Nora, but supporting characters as well - detracted from the credibility of the novel.

So while the climax and plot twists improved in this sophomore novel, characterization seems to have gone the opposite way, unfortunately.

Nevertheless, Crescendo has magnetic prose and can still be an enjoyable read and will no doubt find an attentive, adoring audience.

The winner of Hush, Hush and Crescendo was Carrie from In the Hammock. Congratulations! 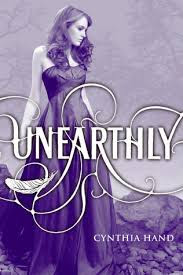 Clara has known she was part-angel ever since she turned fourteen two years ago. But now she is finally getting visions of what her Purpose-a rite of passage for every part-angel-is to be, and it happens to involve a gorgeous guy. Of course, there is the raging forest fire surrounding them, too. When Clara's Purpose leads her family to Wyoming, Clara findsthe boy of her visions, Christian, but complicating her mission are her growing feelings for another guy, Tucker. As the day in her visions draws closer, Clara discovers that her Purpose may play into a larger struggle between angels and Black Wings-fallen angels who spread sadness and misery wherever they go. But when the fire erupts and both Christian and Tucker are in danger, who will she choose to save?

Regardless of the confusion, that is definitely a very pretty cover. The fact that it's monochromatic and simplistic is rather appealing. The font kind of reminds me of the title fonts for Beautiful Creatures and Beautiful Darkness (by Margaret Stohl and Kami Garcia).

And there you have it - my pick for the week. So your turn now - what're you waiting on this Wednesday?

*WoW is hosted by Jill over at Breaking the Spine
Posted by deltay at 9:56 AM 2 comments: 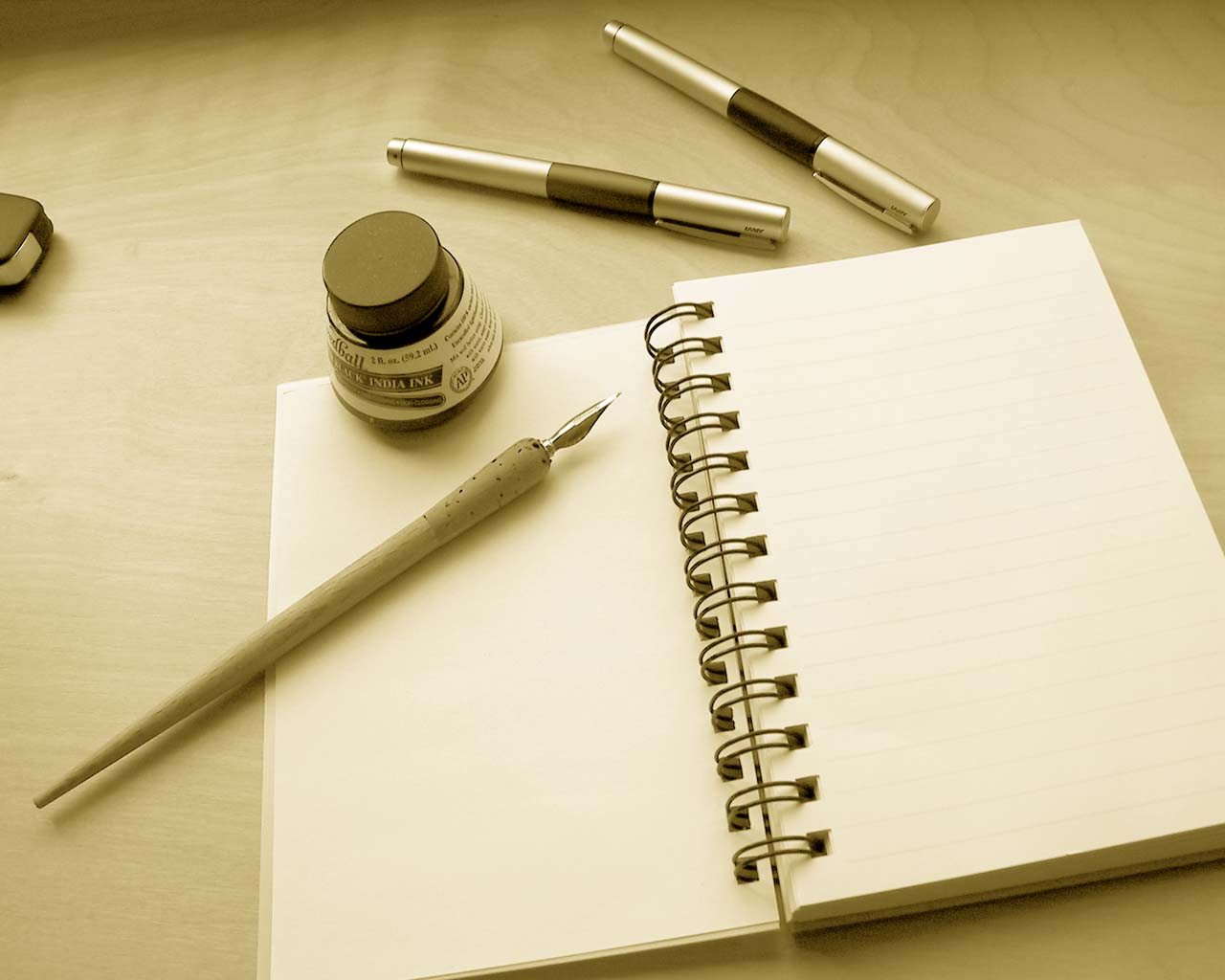 So I realized that it's basically been ages since I've done one of these. The other day, I was randomly browsing my [failed] attempt at Project 365 this year, going through some of the posts from back in January on my other blog.

And then I found something that I'd completely forgotten writing about. It was a contest entry for a teen diary entry/letter over at agent extraordinaire Nathan Bransford's blog. So I guess I'll share it here:
__________
Henry –

Some days I wish you were a dragonfly. I wish you were a dragonfly because I want to hurt you, I want to make you feel pain, I want to utterly decimate you. I would grow my fingernails long and clutch your wings between them, digging the edges of the nails into the thin, gossamer material. Fragile. I would then slowly – slowly, to savour the satisfaction – slowly pull my hands apart like they were same poled magnets repelling each other. I would tear you from limb to limb, and prolong the excruciating agony for as long as I can. Then I would crunch your tail between my thumb and middle finger – you know why the middle finger – so that you can’t escape, and then – bam! Squish you flat with my other palm.

You don’t deserve to be called my “father” anymore – you’ve never been him, and iPhones will fall from the sky for free before you ever are him. But you know what’s the most pathetic part of all this? I wish you were him. I wish you could be him, even more than I wish for a free iPhone to just fall into my lap. And then disgust and abhorrence fills me to think that I’d even contemplated letting you back into my life.

Do you even realize how messed up my life is because of you? Sometimes I want to pretend that you don’t know, and that somewhere in that bleak, bleak heart of yours, you have a soft spot for me. The rational part of my mind knows that’s nothing but a lie though. Clearly, you don’t give a shit.

Otherwise, you wouldn’t have called Mom and me last night. The first time we’ve heard form you in about half a year now. And what was your not-so-surprising reason for calling? You got in a bar fight, you’re on the run, and you needed cash. And even though neither of us said it out loud, both Mom and I knew that you were drunk or high, or maybe even both. But by now, you probably don’t even remember doing that. And you’ll never read this letter, because you don’t deserve to know the full impact of your life on mine.

Last weekend, Mom took me to the mall and I saw some hot guys from school. And you know what I immediately did, almost subconsciously? I ran and tried to hide inconspicuously in the closest spot possible. Which happened to be a rack of old granny cardigans and gingham dresses on clearance. You know what else? I’m seventeen years old, about to graduate high school, and I’ve still never been kissed. You know why I’m such a late bloomer? Because I grew up without gender balance. Basically, I don’t know how to talk to guys. Every time I try, all I can do is gurgle incoherently.

You don’t deserve to have me care anymore.

Definitely not my father.
Work of Fiction.
Posted by deltay at 12:30 AM 2 comments: