A little over two years ago, I first blogged about The Vampire Diaries shortly after the first season finale. (I totally called that Tyler/werewolf thing, by the way :P)Well, two seasons later, I'm still watching the show. (It's actually really good, okay?)

So anyway - the fourth season is set to premiere on Thursday, October 11th. A promo was recently released at Comic Con (see video above). By the looks of it, it's definitely going to be an action-packed season. Who else is excited for it?! Any predictions on what's going to happen? 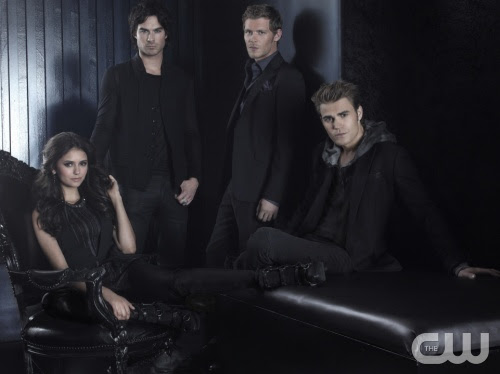 I'm so excited for this season. :)